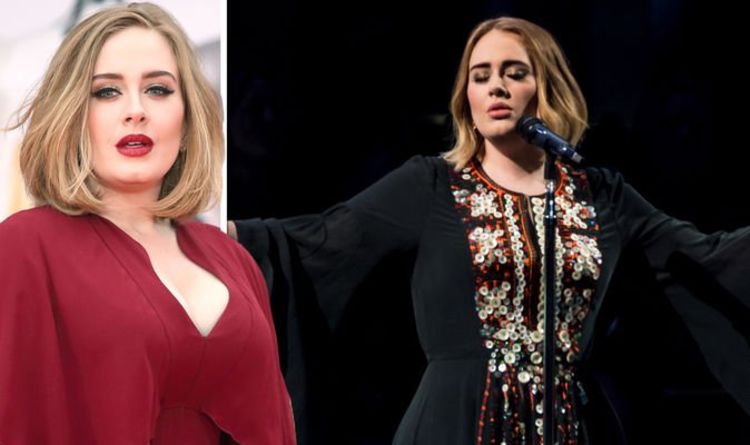 Just yesterday Adele gave her fans on Twitter a sneak-peek at her upcoming song, Easy On Me. The track – which is due out later this month on October 15 – has sent punters wild, prompting a flurry of bets on the British songbird to claim a headline slot at Glastonbury Festival 2022.

Previously, the James Bond singer had 4/1 odds on making a triumphant comeback to the legendary festival weekend.

Now, the Skyfall songstress’ new odds have reached the staggering heights of 1/2.

This currently places her at the same level as a member of The Beatles.

Currently, Paul McCartney also has 1/2 on claiming the top spot at Glastonbury 2022.

Coral’s John Hill said: “We have seen strong support on the British star playing Glastonbury in 2022 following the release of her new single.”

If Adele were to take on Glastonbury’s headline spot, this would be her third time at the legendary event.

Her first arrival at Glastonbury came in 2007 when she played an acoustic set for The Guardian.

In 2016 Adele headlined Glastonbury. During her time on stage she told her audience it was “the best moment of her life so far”.

Following her headline slot, it was announced that Adele had garnered the largest audience at Glastonbury since the Rolling Stones performed two years prior.

Reviews for the star’s performance were resoundingly positive, with The Independent’s Jack Shepherd noting: “Even if you’ve never liked her songs, Adele undeniably won over everyone at Glastonbury, her charisma, charm and down-to-earth attitude so authentic, it’s impossible not to love her.”

Going forward, it has been suggested Adele’s new single will reach the top of the charts when it is released.

However, John Hill said: “All bets are off when it comes to the new single reaching the top of the charts and for an album to follow soon.”

The Grammy Award-winning singer last released an album in 2015, titled 25 (her age at the time).

The 25 album included some incredible, chart-topping songs including Hello, Send My Love (To Your New Lover) and When We Were Young.

She did miss out on working with Genesis’ Phill Collins, however.

The legendary In The Air Tonight star told Rolling Stone: “[Adele] got hold of me and asked if I would write with her. She gave me a piece of music to finish and at first I didn’t know if I’d failed the audition as I didn’t hear from her.