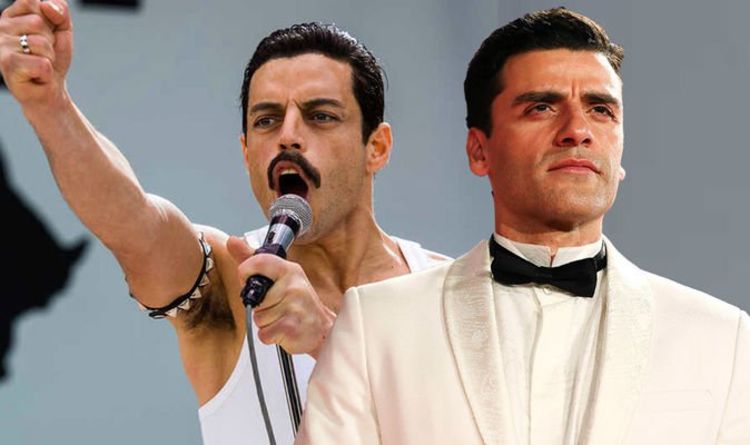 Hollywood history is full of tales of actors who turned down iconic roles, from Will Smith passing on Neo in the Matrix to Burt Reynolds rejecting the lead in Pretty Woman. But a new revelation trumps most of them after a major star revealed he was offered the chance to play Freddie Mercury but just didn’t think anyone would want to see it. His career, however, is doing just fine anyway.

The actor, of course is Oscar Isaac. As he hits the big screen worldwide playing Duke Leto Atreides in Dune, he took a moment to reflect on a major chance he threw away.

He also shared his thoughts on Rami Malek’s performance in the role.

This weekend marks the third anniversary since the Queen biopic had its premiere.

At the time, there was some advance buzz, but nobody – including the band and the filmmakers themselves – could ever have predicted its extraordinary success.

Dazzling word of mouth snowballed into a box office phenomenon that ultimately took $904million on a modest $52million budget.

This didn’t just make it the biggest music film and the biggest biopic of all time, it was the biggest conventional drama – although that record was passed by Joker the following year.

After some initial backlash from critics, the film went on to become a major force at awards season. After sweeping the BAFTAs and Golden Globes, Malek also took home the Academy Award for Best Actor.

Queen members Brian May and Roger were closely involved in the production, which took ten years to bring the story to the screen. Since then, they have been constantly asked about hopes for a sequel. Both stars have left the door open for a potential follow-up, saying there is still more story to tell but that, as yet, there is nothing in production.