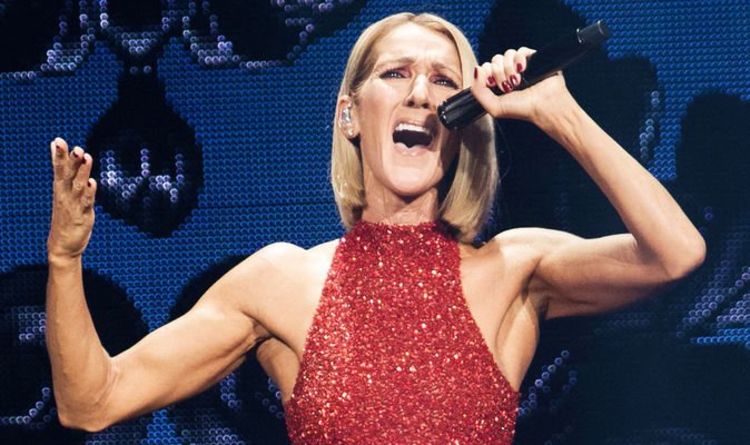 So far, only the US concert dates have been officially cancelled. At the very end of the announcement, it says: “The European leg of Celine Dion’s Courage World Tour is still scheduled to begin May 25, 2022, in Birmingham, England.”

Last October, Dion opened up about her crippling health battles, revealing she was “experiencing severe and persistent muscle spasms which are preventing me from performing.”

At the time, she cancelled the opening of a new spectacular reidency in Las Vegas, explaining that her symptoms “are prohibiting her from participating in the ongoing rehearsals for the new show.”