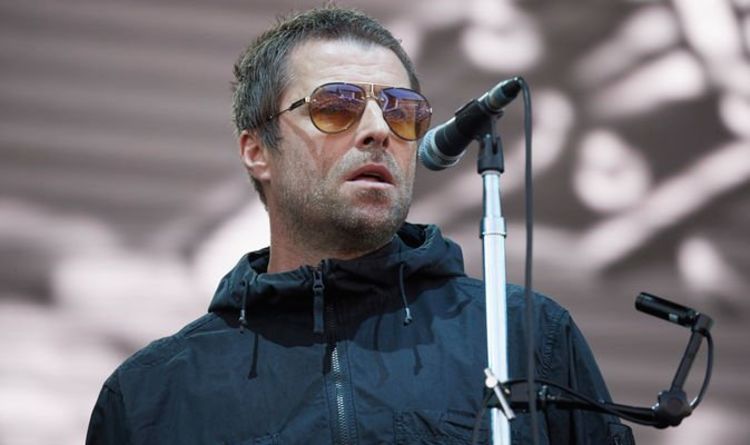 Earlier this month the iconic Oasis frontman Liam Gallagher announced a triumphant return to Knebworth Park in Stevenage. The star and his former band played the location back in the ’90s, and the 49-year-old is racking up what could be his biggest gig ever since ahead of the release of his new album.

The demand for the first Knebworth Park gig was so high that a second event was later added.

He later wrote on his Twitter account: “I wanna thank everyone who bought tickets for my knebworth gig I f*****g love n adore you if you didn’t get a ticket I’m gonna do another night this is history c’mon you know LG x.” (sic)

Tickets are available to buy here.

Liam will be joined on stage by a number of acts as well.

The star is being supported by Kasabian, Michael Kiwanuku, Fat White Family and Goat Girl.

The event kicks off at 11am on both days, marking what will be a long and memorable day of music.

Both gigs will come just after Liam’s new album is released.

Liam previously announced his third solo album, C’mon You Know, will be released on May 27, 2022.

Just a week later, he’ll be gracing the stage at Knebworth Park.

Liam recently revealed he’ll be dedicating a song from his new album to his brother Noel Gallagher.

The siblings famously have a rivalry, which ultimately split their band, Oasis.

Liam told Chris Moyles on Radio X: “The next single is gonna be called Better Days and it’s full of sunshine.

“And then there’s another one, I Wish I Had More Power, and it’s dedicated to Noel. Yeah, it’s a naughty little tune, but it’s lovely.”

Back in 1996, when Oasis played on August 11, they broke the record for the biggest crowd at the park venue.

While Queen and Led Zeppelin had filled out the park throughout the 1970s and 1980s, Oasis smashed their attendance records with a staggering 125,000 attendees.

Tickets for Liam Gallagher’s gigs at Knebworth are out now.