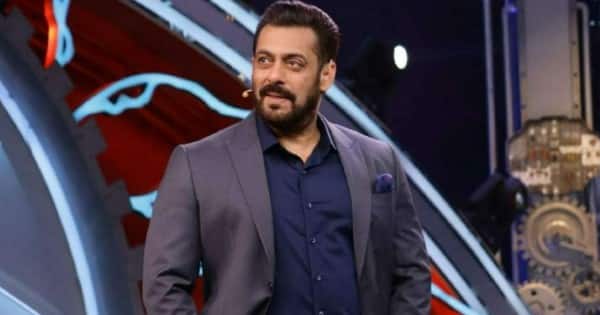 Bollywood actor Salman Khan had filed a defamation suit against Ketan Kakkad, the owner of a plot next to his farmhouse in Panvel. According to Salman, Kakkad defamed him during an interview given to a YouTube channel. Apart from him, the other two people who participated in the show have been named as respondents in the case. Salman wants Google, YouTube, Twitter, and Facebook to remove and block the defamatory content against him on their sites. Well, recently the Mumbai City Civil Court on Friday denied any interim restraining order in the defamation suit. Also Read – Aayush Sharma REVEALS Arpita Khan told him not to make a joke out of himself at their sangeet ceremony

As per a report in India Today, Salman’s plea for injunction states that the court should restrain them by a temporary order. The statement reads, “from directly or indirectly loading/uploading, posting, re-posting, tweeting, retweeting, giving interviews, corresponding, communicating, hosting, printing, publishing, issuing, disseminating, circulating, any further or other defamatory content and/or derogatory remarks or making any further or other defamatory content, malicious or scandalous statements, posts, messages, tweets, videos, interviews, communications and correspondence in relation to Khan and/or his Panvel Farmhouse on social media platforms, including but not limited to the ones, run and operated by Defendant Nos. 5 to 12 (social media companies) or otherwise in any manner including on any other medium/mode whatsoever either directly and/or indirectly in any manner whatsoever.” Also Read – Samantha Ruth Prabhu, Hrithik Roshan, Deepika Padukone and other 7 celebrities who battled severe health issues

Advocates Abha Singh and Aditya Pratap, who represented Kakkad reportedly opposed the statement that they received the papers last evening and did not get time to go through it. Abha further said that if Salman can wait for a month to file the suit, then sometime should be granted to Kakkad to file his reply.