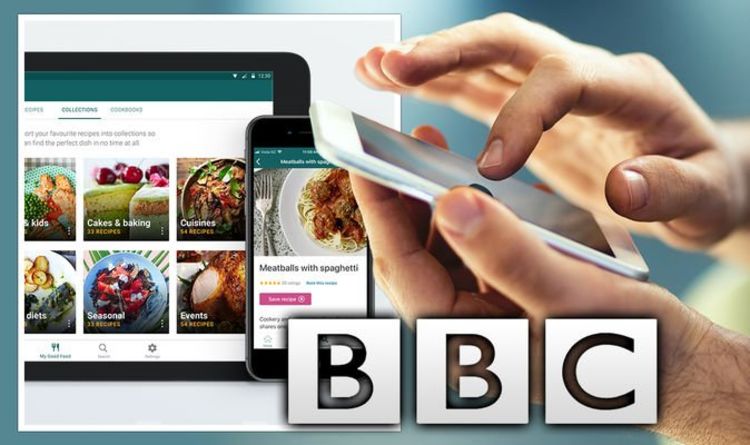 The BBC‘s Good Food app, which has been free to download and available on iPhone, iPad and Android devices ever since it launched, is moving to a subscription-only model.

It is not yet known whether the app will require payment, though there are fears that people may now have to pay for the previously free content.

BBC Good Food has been a popular recipe resource in British households for more than 30 years.

Its website, magazine, cookbooks and apps include cooking ideas and tips by popular celebrity chefs such as Gordon Ramsey and Mary Berry.

“Hope I get the chance to download my favourite recipes.”

Steve wrote: “Hold onto your hats.

“The BBC Good Food App is moving to subscription-only service!”

“BBC Good Food are moving to subscription-only and I need dinner inspo at least three times a week.”

The announcement comes at a turbulent time for the broadcaster, with its licence fee, which is required to watch the BBC’s services, under severe scrutiny.