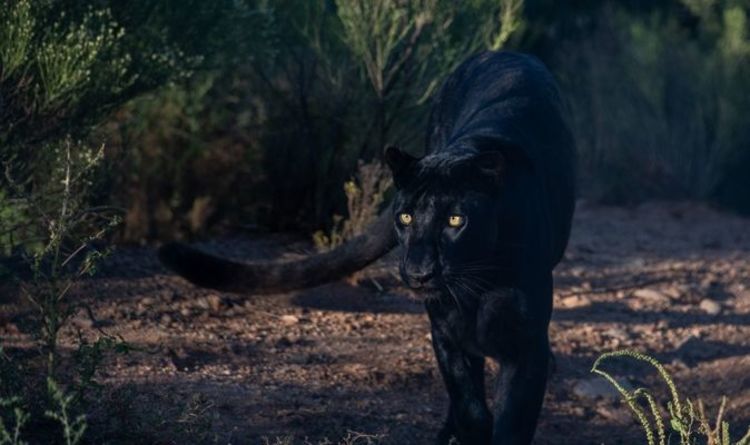 A man traveling on the busy road reportedly saw the large creature, claiming it was “waiting to pounce on something” in his terrifying recount. The sighting, occurring where the M6 meets the M56 and A50, was reported to Puma Watch by the motorist called Phil.

Puma Watch is an organisation that has been keeping a close eye out for the elusive creatures and raises awareness of all suspected sightings of big cats.

Phil claimed he caught sight of the fearsome cat at around 4pm BST on Saturday.

The motorist told Cheshire Live he believed the beast was stalking sheep in the fields.

“I came off the junction at the M6 Lymm – I was heading North at the time,” Phil said.

This encounter is just the latest of reported mysterious big cats in the area.

Over the past few months, sightings of “growling and snarling” big cats have been reported in Chester, Ellesmere Port, Warrington and Frodsham.

Cheshire is known to be a hotspot of big cat sightings, with a group set up specifically to track the reported sightings.

There have been reports of big cats in the UK for decades, with the majority of the sightings clustered around the moorlands of Exmoor, Bodmin and Dartmoor, as well as West Wales and Scotland, according to bigcats.org.

Sightings in the East Midlands first began in the 1990s around the County of Rutland, where Shell Lee and Bobby encountered the alleged big cat.