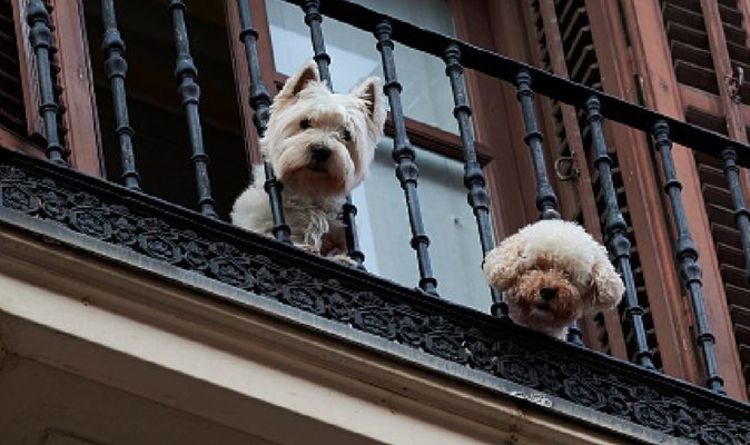 Spain officially passed the new legislation in December, when the Congress of Deputies voted to consider animals, whether domesticated or wild, as “sentient beings”.

Pets will therefore have a different legal standing than inanimate objects as of this month.

This means they will no longer be able to be seized, abandoned, mistreated or separated from their owners in case of a divorce or separation, unless their wellbeing and protection is taken into account.

The law, which was hailed as a success by animal activists, could therefore spell problems for expats living in Spain and going through family legal proceedings.

Animals were already recognised as sentient beings, with rights and interests that must be taken into account, in European law, regional administrative laws and even Spain’s Criminal Code.

But this recognition was not present in the Spanish Civil Code, which covers issues relating to property, family and obligations.

María González Lacabex, from INTERcids, a legal organisation specialising in animal protection, told El Pais: “It’s a step forward and it says that in separations and divorces, the arrangement that will be applied to the animals will take into account not only the interests of the humans, but also of the animal.”

Shared custody of a pet will be considered as an option in divorce cases and the judge will also be able to decide who pays for the vet bills and food for the animal.

The law was approved by all parties in the Spanish parliament except Vox.

Spain is hailed for its 300-plus days of sunshine and 3,000 miles of coastline.

“Spain has long been a favourite retirement destination for the Brits, Germans, Dutch, and other Northern Europeans.”