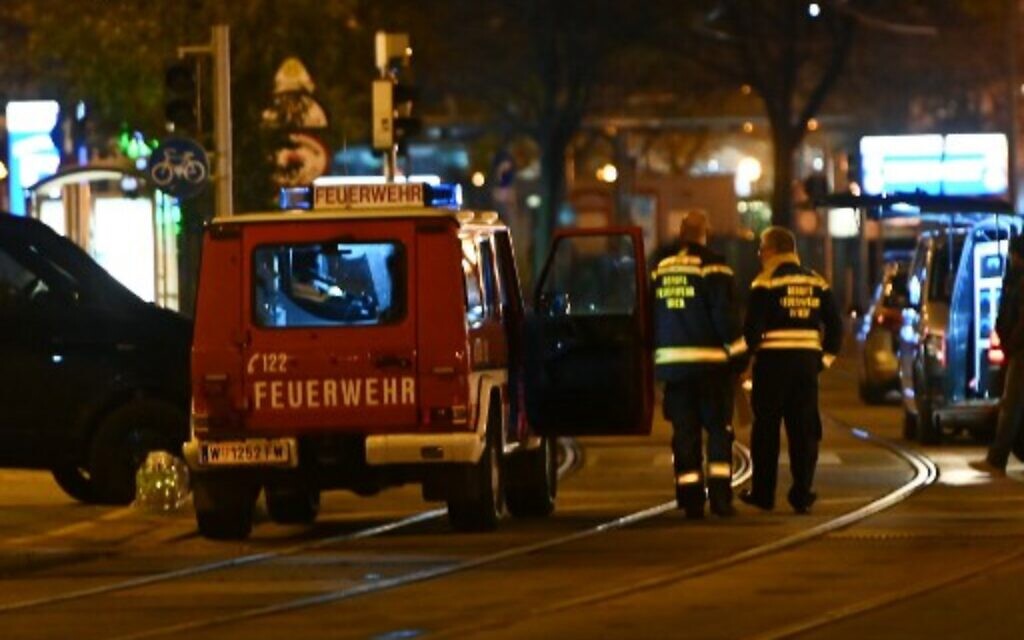 GENEVA, Switzerland — Swiss prosecutors said Friday they had dropped their case against one of two young Swiss men arrested in late 2020 for alleged links to a deadly shooting rampage in Vienna.

“In the proceedings against the older of the two accused, the OAG issued a discontinuation order,” a spokeswoman from the Office of the Attorney General told AFP in an email.

It was the first major attack in Austria in decades and the first blamed on a jihadist.

Two Swiss citizens who knew Fejzulai were arrested in the northeastern Swiss town of Winterthur just a day after the attack on suspicion they may have helped in its preparation.

The two, who were 18 and 24 at the time, were already known by police and the targets of prior criminal cases over terror-linked offenses. The eldest of the two was known to have jihadist sympathies with an interest in attacks carried out by the Islamic State group.

In its discontinuation order, seen by AFP, the OAG acknowledged that he had never credibly distanced himself from IS and is believed to have been influenced by its violent ideology.

But there was no evidence that he had participated in any way in the Vienna attack or had prior knowledge of it.

“There is no substantiated suspicion that justifies an indictment,” the OAG concluded.

The OAG pointed out that a separate case against the man was continuing under Switzerland’s law banning al-Qaeda, IS and related organizations, and over allegations of “depictions of violence.”

Those charges meanwhile have no link to the Vienna case, the OAG spokeswoman said.

The proceedings against the second man arrested in Switzerland over the Vienna attack were continuing but were in their final phase, she said, stressing that “the presumption of innocence applies.”