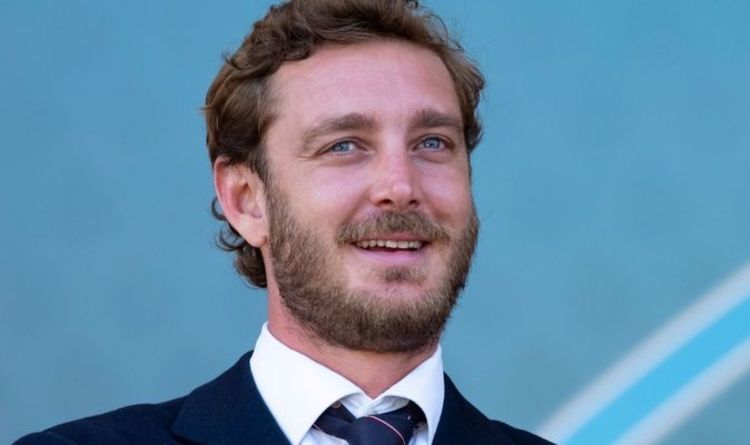 Pierre Casiraghi, 34, whose uncle is ruler Prince Albert II, has been named the latest model for Dior. Pierre is the youngest son of Princess Caroline of Monaco and Stefano Casiraghi and Grace Kelly’s grandson.

Announcing the collaboration with the royal, Dior released a statement.

However, Pierre is not the only member of the family signed with the iconic fashion house.

Meanwhile, Princess Caroline, Pierre’s mother, even wore a wedding dress in 1978 designed by Marc Bohan, who was best known for his 30-year career at the house of Dior.

Princess Stephanie of Monaco worked as an intern for the French brand in the 1980s.

The fashionable Royal Family have collaborations with other brands with Pierre’s sister becoming a brand ambassador for Chanel just last year.

However, his cousin Pauline Ducret has created her own clothing line titled Alter.