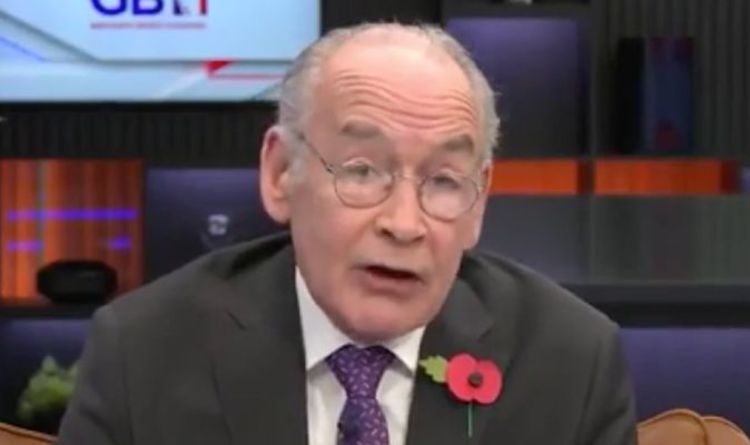 The TV host said he was “increasingly unconvinced” that leaders gathering to discuss action on climate change, as they are at COP26 in Glasgow, makes any difference as he drew on the 1992 Earth summit where the same “language” was being used as is today as he suggested no credible commitments appear to ever be made to the planet.

Mr Stewart explained: “If the overwhelming majority of us are now persuaded that we do actually have a climate crisis…

“And that action is now urgently needed to save the planet.

“Who actually does the heavy lifting?”

The TV host alluded to the 1992 Rio summit pointing out that the world has made numerous demands, pledges and commitments to tackle climate change over the past 30-years but solid commitments never appear to be put in place.

As a result Mr Stewart noted that “great gatherings of leaders” will not “crack” the climate change question.

He noted: “The gag that they produce a lot of hot air talking about climate change, but not enough action, has of course been made by many!”

Mr Stewart then went on to draw on comments made by Prince Charles in a column for The Telegraph as an example of credible action on the planet.

The GB News host said the Prince of Wales “hit the nail on the head” when he claimed the key to real progress in solving the climate crisis lies in the private sector.

COP26 president and Conservative Minister of State at the Cabinet Office, Alok Sharma, says the summit is the world’s “last, best hope” to achieve the target.

Nearly 200 countries are being called on to take urgent action on climate change at the summit.

But notable absences of China, the world’s top contributor of CO2 emissions, and Russia, are being noted as setbacks in achieving the aims of the summit.

The summit will run from Sunday Octover 31 to Friday November 12.