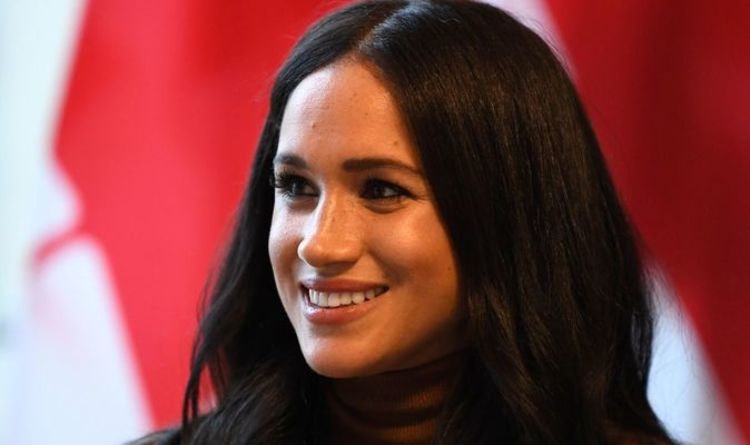 The prestigious Northwestern University in Evanston, Illinois was once home to the Duchess of Sussex and fellow actress Lily Rabe. The latter, who has had a prolific career in Hollywood including ten years in the TV horror series American Horror Story recently shared some memories of her time in uni with Meghan Markle around twenty years ago.

“She was a few years ahead of me but yes, we had I believe the same acting teacher and met sort of early on when I was a freshman,” Rabe told 9Honey.

“I was introduced by our acting teacher that she would show me the ropes and show me around campus a little bit, and she was very lovely.”

The actress added that she has seen Meghan since graduating “but not in a while.”

The Duchess attended Northwestern from 1999 to 2003, finishing a year prior to Lily Rabe’s graduation.

The American Horror Story star graduated and went on to star opposite Al Pacino on Broadway before getting into television and film.

Meghan holds a joint Bachelor of Arts degree in theatre and international relations.

“I had always been the theatre nerd at Northwestern University.

“I knew I wanted to do acting, but I hated the idea of being this cliché: a girl from LA who decides to be an actress.

READ MORE: Meghan ‘will do things her way’ as parent – ‘she made it clear’

“I wanted more than that, and I had always loved politics, so I ended up changing my major completely, and double-majoring in theatre and international relations,” the Duchess told Marie Claire in 2013.

“By my junior year I had finished most of my credits, and I applied for an internship at the US Embassy, so I ended up working in the embassy in Buenos Aires for a few months.

“It was during their economic devaluation and our Secretary of the Treasury at the time, Paul O’Neill, was there.

“So I’m 20 years old, in Buenos Aires, in a motorcade, doing that whole thing.

“I thought for sure I would still have a career in politics.”

The same university connects not only Markle and Rabe but also Princess Diana.

Before Meghan joined the institution, back in 1996, her future mother-in-law Lady D visited the school and helped raise almost one million dollars.

She was photographed months after wearing the university purple jumper.