Skip to content
HomeNewsMum furious as toddler, 2, walks out of nursery and is missing for nearly THREE HOURS 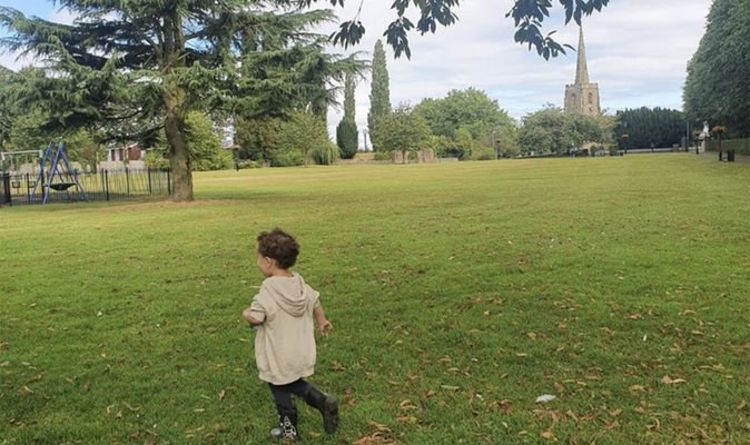 When Rheanne Bell, 28, was told by staff at the nursery in Earl Shilton, Leicestershire her two-year-old son Raffi had been missing, she “couldn’t stop screaming”.

“As I pulled up, I saw the police cars and went straight into panic mode.

“I asked where my son was, but officers calmed me down and told me he had been found.”

Ms Bell said the pre-school has apologised but without an explanation, adding: “I don’t think they understand the severity of the situation.

“The police didn’t know where Raffi had come from till they made enquiries.

Ms Bell condemned the nursery’s attitude, as “almost three hours” passed since the little boy had gone missing and she “hadn’t been told”.

A spokesman for Leicestershire Police said: “At 10.15am on Tuesday, 26 October police were called by a member of the public stating they had found a little boy, on his own, in a park in Earl Shilton.

“The boy was safeguarded by police and it was found that he was missing from a nearby nursery.

“Enquiries were carried out officers and the matter has been referred to OFSTED.”

Woodlands Nursery & Pre School has been contacted for comment.