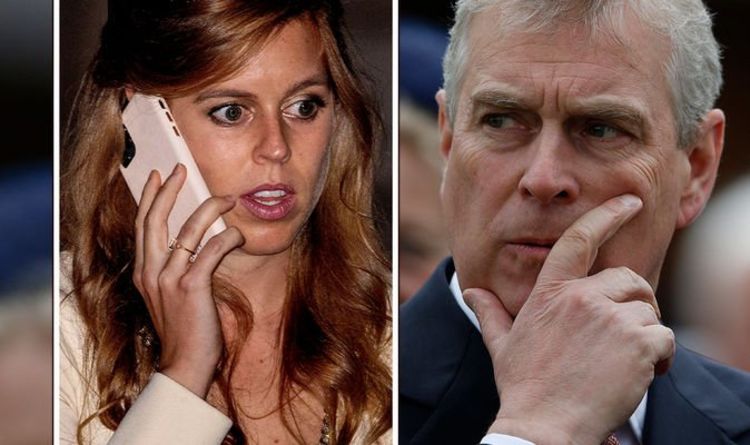 Lawyers from Virginia Giuffre have revealed they plan to seek depositions from two British witnesses, who are people “close to Andrew who would have knowledge of his actions”, the Telegraph reports.

The court deadline for submitting their details was January 14.

During Andrew’s Newsnight interview in 2019, he denied sleeping with Ms Giuffre and claimed he had taken Beatrice to a birthday party at Pizza Express in Woking on that date.

Ms Giuffre is suing the Duke for allegedly sexually assaulting her when she was a teenager.

She is seeking unspecified damages, but there is speculation the sum could be in the millions of dollars.

Andrew has vehemently denied the allegations.

The Duke is facing the prospect of a court showdown after a US judge rejected his bid to have Ms Giuffre’s lawsuit thrown out.

Andrew’s lawyers had argued Ms Giuffre had waived her right to pursue the royal by signing a confidential settlement with disgraced financier Jeffrey Epstein.

However, Judge Lewis A Kaplan on Wednesday threw out the royal’s motion to dismiss the civil sexual assault case and ruled it can go to trial.

And on Thursday, the Queen stripped her second son of his honorary military roles and royal patronages in a further blow to him.

A royal source added that Andrew will stop using his HRH style.

The decision represents the Duke’s complete removal from official royal life, and an attempt to distance the monarchy from Andrew in the year of the Queen’s Platinum Jubilee.