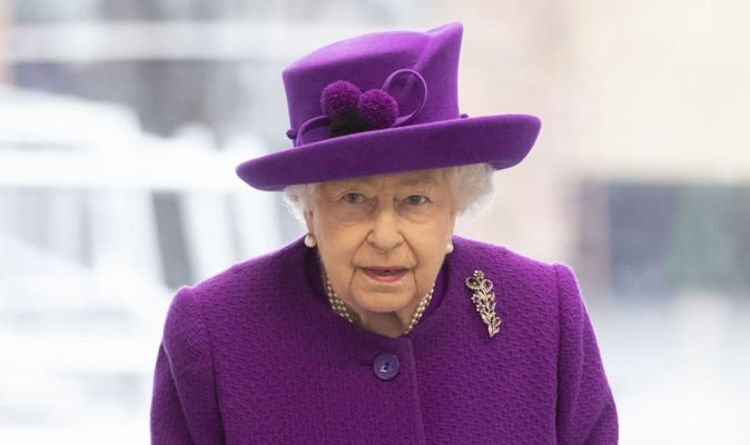 The Queen became the longest-reigning British Monarch in 2015 as she surpassed the reign of her great-great-grandmother Victoria. Royal expert Jonathan Sacerdoti has claimed the Queen is “unlikely” to have the crown over to Prince Charles. Speaking to Express.co.uk, Mr Sacerdoti said: “I think it would be wrong of us to second guess that especially at the moment when the Queen is going through a period of rest.

“I also think that it’s unlikely that she would abdicate.

“She’s always been very clear that that is not part of how she sees the role.

“But it is true that she started to share more of the duties and more publicly so with other members of the family.

“I do think it’s a sensible and natural part of that, Prince Charles should be doing more.

“When he accompanies her to the state opening of Parliament even before Prince Philip had passed, we saw in a way he learned on the job.

“I think that’s one of the features that work so well with a hereditary head of state.”

But royal commentator Sarah Vine has insisted the monarch should hand the reins over to Prince Charles and enjoy retirement.

Speaking to Palace Confidential on Mail+, Ms Vine said: “She could just retire and hand over to Charles.

However, Charles “knows” his mother will not abdicate the throne early for him unless she “feels her mind not working sharply”.

“This is what she promised in her early 20s when she became the monarch and she’s very religious.

“She asked God to help her and I don’t think she’ll want to cross that path.

“But I also imagine she’s got a lot of common sense and if she’s then ill or she feels that her mind is not working sharply as it still is, she might do something.”