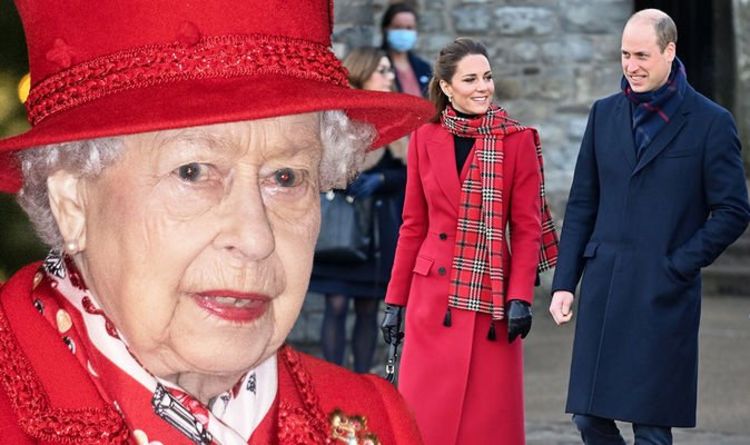 Prince Charles planned to remove his brother’s titles and his Royal Highness prefix over Christmas.

According to The Sun, Charles consulted his son, Prince William, over the move with one source claiming the Firm agreed Andrew was “damaging” the family.

Princes Edward and Princess Anne then informed their brother of the move last weekend.

A source said: “The collective view was that Andrew was damaging the entire family.”

Another said: “Charles first decided that Andrew must go.

“He felt he’s just run out of road. So he discussed it with William in the days between Christmas and New Year and his son fully agreed with him.

“William and Charles then informed the Queen that they were of the same opinion.

“Ultimately, it was the Queen’s final decision but she told them she shared their view. The Queen and Andrew had the final conversations on the matter on Thursday.”