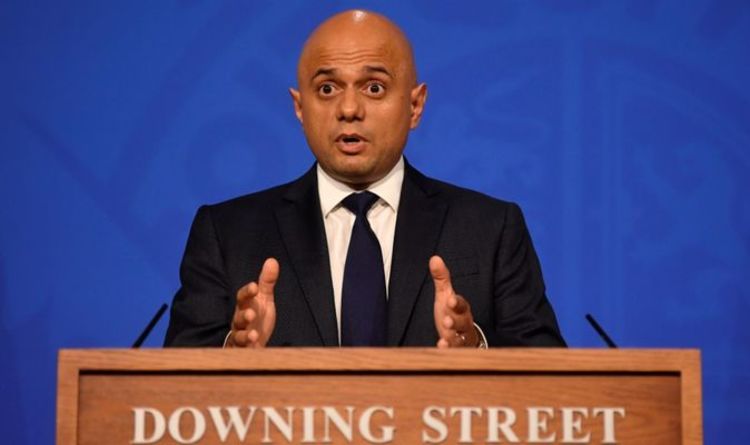 Last week coronavirus cases rose above 50,000 a day for the first time in months. On Tuesday, the UK reported its highest number of Covid deaths since March, with 223 deaths recorded within 28 days of a positive test for the virus.

Mr Javid has said he wants to introduce legislation which would make vaccinations a condition of employment “as soon as possible” in a bid to reduce Covid infections in NHS hospitals.

In England, around seven percent of NHS staff are not fully vaccinated.

The health secretary also does not want to end the requirement for care home staff to be fully vaccinated by November 11.

There are reports up to 100,000 care home staff could quit with the requirement of double vaccination.

On Wednesday, Health Secretary Sajid Javid said the Government would not implement ‘Plan B’, which would include measures such as a return to wearing face masks and home working.

But the British Medical Association has accused the Government of being “willfully negligent” for not introducing Plan B restrictions.

Ministers are also thought to now be devising extra restrictions that could see mixing between households banned if the current back-up plan failed to halt the spread of the virus.

However, the proposals would not be a full lockdown like those seen previously in the pandemic.