Skip to content
HomeNews‘She is the one in charge’ Cheeky Princess Charlotte is the boss of George, says Kate 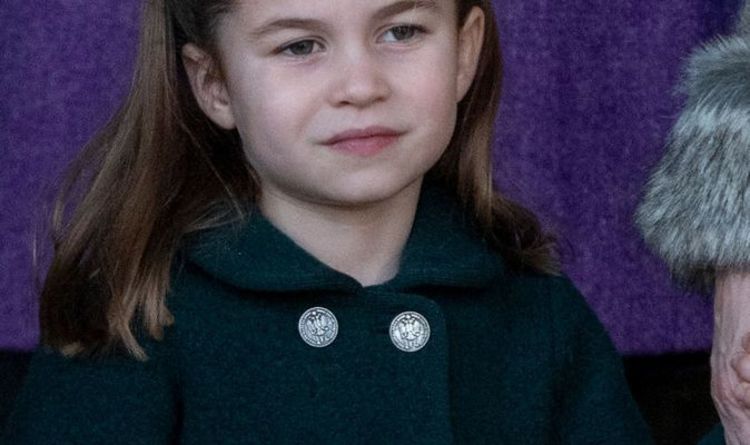 The cheeky, six-year-old girl has a “strong personality” and appears more confident in front of the cameras. In 2017, Kate Middleton was speaking to a fellow mother at a special war memorial event when she revealed some interesting details about her children.

“She is the one in charge.

“We have both got 2-year-olds and they are ruling the roost. It was a bit of a mummy chat.

“[She said] they are both becoming really good friends, George and Charlotte.”

In several instances, her family members have mentioned how she has been growing up too fast.

While presenting a book to a 10-year-old, the Queen asked the child if she looked after her younger sister.

The girl’s mother replied “It’s the other way around”, to which the Queen responded, “It’s like that with Charlotte and George.”

The cheeky youngster often appears more confident in front of the camera whether it be sticking her tongue out at the press or telling photographers they “can’t come” in at Prince Louis’ christening, My London reports.

The Cambridges are known to be very close to Kate’s family, with Carole and Michael Middleton thought to be doting grandparents to the kids.

But the Cambridge children will also likely be treated to a royal Christmas with their beloved great-grandmother, the Queen.