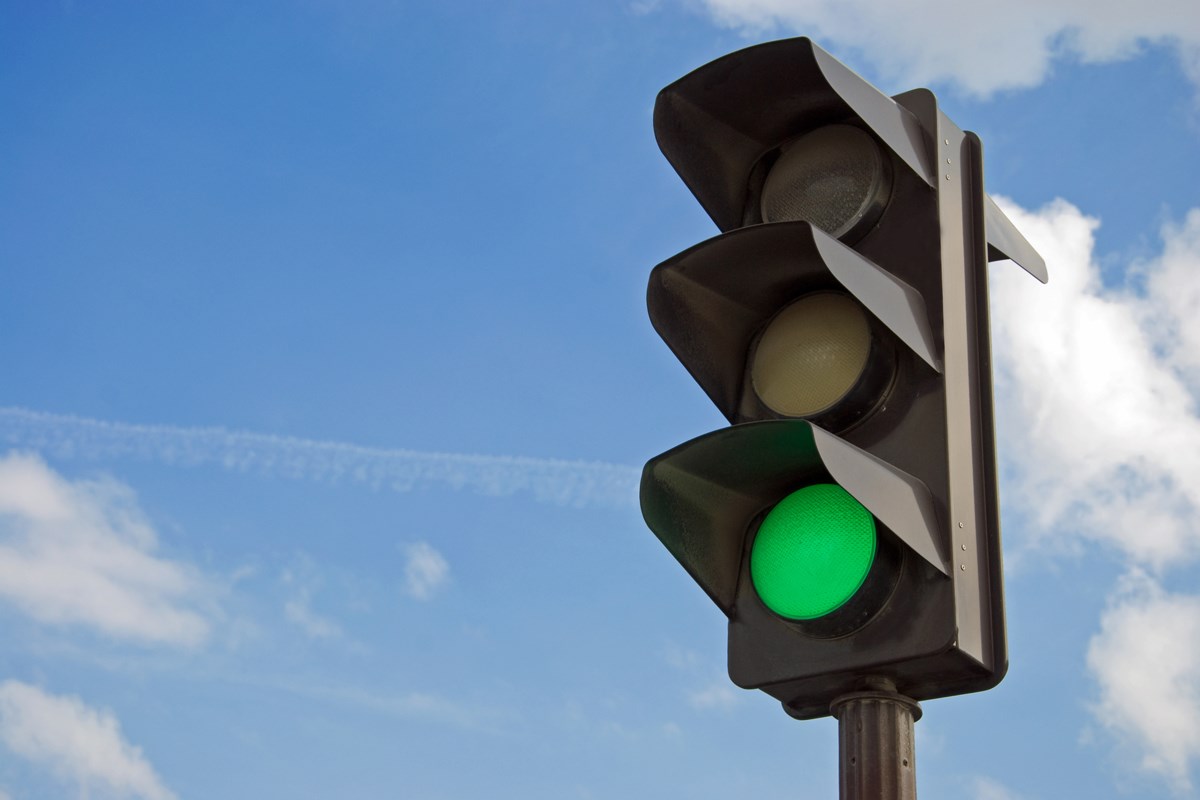 A proposal to lower speeds on Queen and Bay Streets downtown to 20 kilometres an hour will be discussed at an upcoming meeting of the city’s environmental sustainability committee.

It’s one of eight ideas submitted by committee members, from which the committee will decide which projects it will undertake in 2022.

Other suggestions to be discussed at the committee’s February meeting include:

A report on the first year of the city’s greenhouse gas reduction action plan will be presented to City Council at its next meeting on Jan. 31.