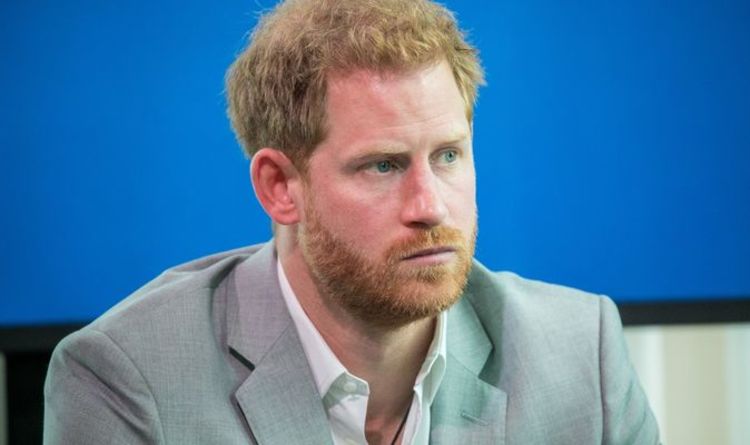 The Prince was the Chair of Judges for the photographic competition named Hopes and Dreams: My Life Through A Lens, during one of his last UK visits in June in Kew Gardens. The competition, hosted by WellChild to support seriously unwell children and young people, aimed to showcase the natural talent of those involved.

The Duke of Sussex, who has been patron of WellChild since 2007, said he felt “deeply moved” by the “personal stories” captured in the photographs.

Prince Harry said: “The children and families I’ve had the honour of meeting over my years working with WellChild have shown incredible optimism, courage, and resilience.

“I wasn’t only proud to participate as a judge in this exhibition – I was deeply moved by each and every photograph, as they capture a moment and say so much about their personal story.

“Every person who is part of the WellChild family is a true inspiration.

“Congratulations to all the entries and a special cheer to the winners!”

Ruby Smallman, 13, from Liverpool won the competition with the photo ‘Hope in an Oak.’

Noah McNeill from Huddersfield came second and Rhea from Croydon who was born with cerebral palsy came third.

The finalists of the awards had their photos displayed online, at Wellchild Art Auction 2021 events.

The couple have been based in the USA since last year and are expected to remain there long-term.