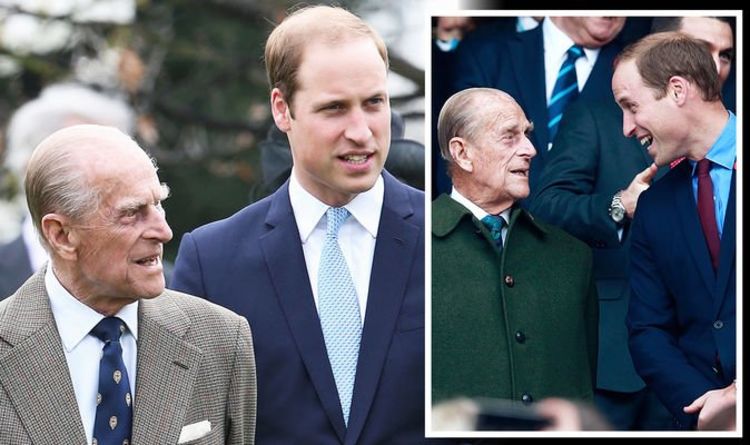 He likened his experience to if “someone had put a key in a lock and opened it without me giving permission to do that”.

He added: “You just feel everyone’s pain, everyone’s suffering. And that’s not me. I’ve never felt that before.”

It is thought that the day to which the Duke was referring was the one in which Bobby Hughes, five, was left with brain damage after a car accident.

More lightheartedly, he revealed that Shakira’s hit song, Waka Waka, is a particular favourite of two of the Cambridge children, and Philip’s great-grandchildren – Prince George, eight, and Princess Charlotte, six.