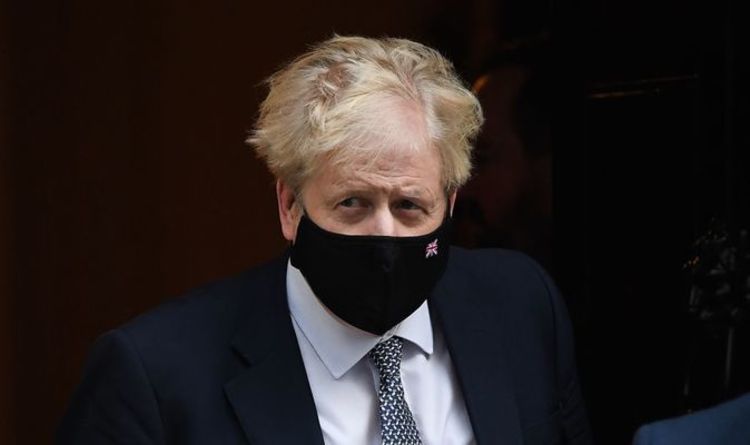 Downing Street staff reportedly held “wine-time Fridays” every week during the pandemic to “let off steam” despite socialising being banned under lockdown rules. The gatherings were reportedly scheduled on an electronic calendar, inviting around 50 members of No 10 staff to the event normally held between 4 and 7pm every week.

A source told The Mirror: “Boris used to stop by for a chat while they had a drink.

“It was on the way up to his flat and the door was usually open. He knew about it and encouraged it.”

The regular event was reportedly so popular with staff that a drinks fridge was procured to store their bottles.

Sources told the publication that aides took it in turns to stock up the fridge with visits to the local Tesco Metro in Westminster.

Another added: “He [Boris] could see everyone sitting there drinking as he walked up.

“He would come in and say ‘Hello everyone had a hard week? Letting off some steam? Oh great’.

“The idea that he didn’t know there were drinks is total nonsense.

“If the PM tells you to ‘let off steam’, he’s basically saying this is fine.”

A spokesman for the Prime Minister said: “It is deeply regrettable that this took place at a time of national mourning and No10 has apologised to the Palace.

“You heard from the PM this week, he’s recognised No 10 should be held to the highest standards, and take responsibility for things we did not get right.”