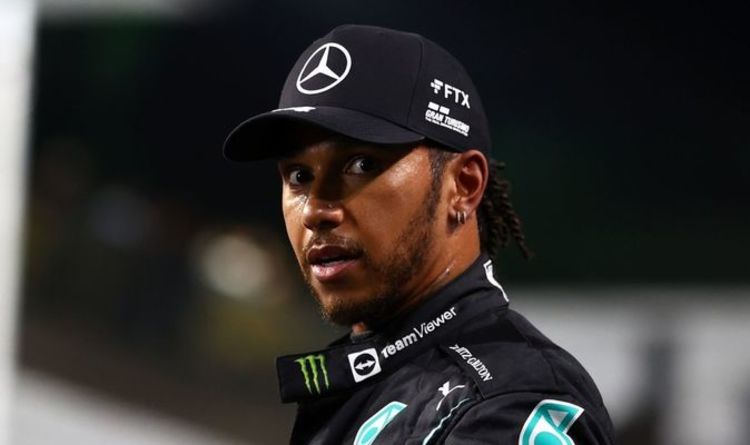 Despite Lewis Hamilton’s future in Formula One still remaining uncertain due to a fall out with the FIA, other teams up and down the paddock are looking towards the new season as Aston Martin has become the first team to announce its 2022 car launch, opting for a virtual event on February 10.

The AMR22 will be unveiled at Gaydon, the home of Aston Martin Lagonda, in a special event to be broadcast online alongside drivers Sebastian Vettel and Lance Stroll, which is the team’s first car designed to F1’s new technical regulations.

It’s the second year the team returns under the famous Aston Martin branding after switching from Racing Point at the end of the 2020 season.

“Key members” of the team are said to be also in attendance after the departure of team principal Otmar Szafnauer.

Szafnauer has been heavily linked with a switch to Alpine late into the 2021 season but denied a move was ever on the cards and insisted that he would not be switching to his rivals before the announcement.

Hamilton is reportedly said to be awaiting the outcome of the investigation, which saw the seven-time world champion beaten to the title by Max Verstappen during the final race of the season under controversial circumstances.

On Thursday, FIA President Mohammed Bin Sulayem confirmed an investigation was ongoing after race director Michael Masi influenced the outcome of the Drivers’ Championship, and outlined the next steps from the governing body.