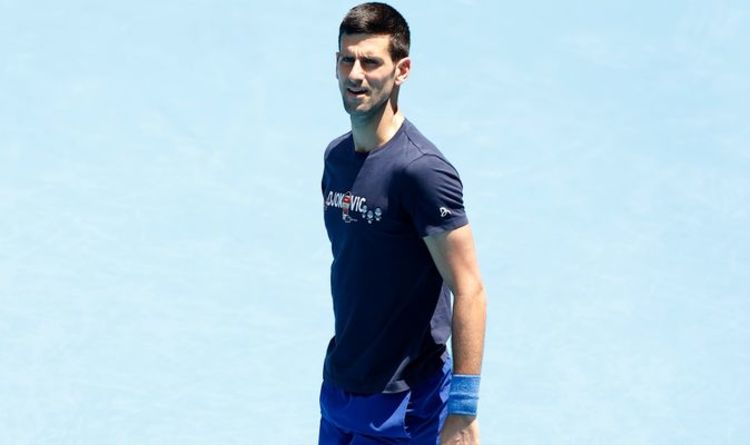 Djokovic’s defence said the world No 1 is a high-profile person with medical contraindication to vaccination, who is also of “negligible risk” and of good standing.

He also slammed Alex Hawke’s decision as “patently irrational,” and said the Immigration Minister had given “no consideration whatsoever” to what the effect of deporting Djokovic may also be on anti-vaccination sentiment.

In lodging an appeal, Mr Wood said the challenge would largely revolve around the question of  “interferences to be drawn from the minister’s reasons” and rationality and perversity in approach to his decision-making.

Judge Kelly said a hearing would be scheduled for 9am on Sunday, and the Federal Court later listed the preliminary appeal hearing for 10.15am on Saturday, to go before Justice Davi O’Callaghan.

It would be a tight turnaround for the Australian Open if Djokovic won his appeal once again, as his half of the draw will play on Monday.