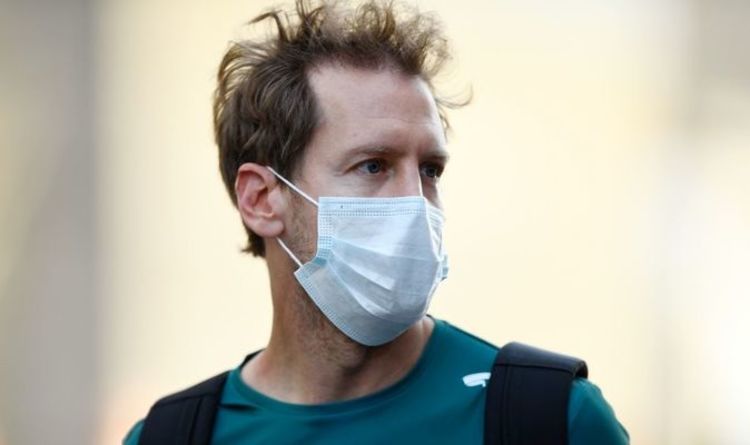 Aston Martin have announced that former head of BMW’s global motorsport operation Mike Krack has joined the team as team principal after the departure of long-standing team member Otmar Szafnauer.

The new boss has plenty of experience during his time in motorsport, after a decade in Formula One working for Sauber.

Most recently Krack was in charge of the BMW Formula E team as well as the GT and IMSA programmes and helped with its planned expansion into the World Endurance Championship, including the Le Mans 24 hours after spending a stint at Porche

The news comes moments after Aston Martin became the first team to announce its 2022 car launch, opting for a virtual event on February 10.

The AMR22 will be unveiled the home of Aston Martin Lagonda in Gaydon, alongside drivers Sebastian Vettel and Lance Stroll.

I have huge respect for his speed and ability, and it will be fantastic to be reunited with him. Lance Stroll is a seriously fast and talented driver, too, with 100 Grands Prix starts to his name, and I am very much looking forward to working closely with him.

“Team Silverstone has always impressed me. It is full of talented people and real racers. That racer’s culture and values are what is required to succeed in motorsport – I know that and my new colleagues at Aston Martin Cognizant Formula One™ Team know it, too.

“We will work incredibly hard. We want to win. Together, we will.”

Aston Martin finished seventh in the Constructors’ Championship at the end of last season, a mighty 65 points behind Red Bull’s junior team Alpha Tauri thanks to an impressive performance from Pierre Gasly.

Yet, the team would have had significantly more points to the end of the season had Vettel not been stripped of his second-place finish after the Hungarian Grand Prix for a fuel irregularity, with the German finishing 12th in the driver standings overall.