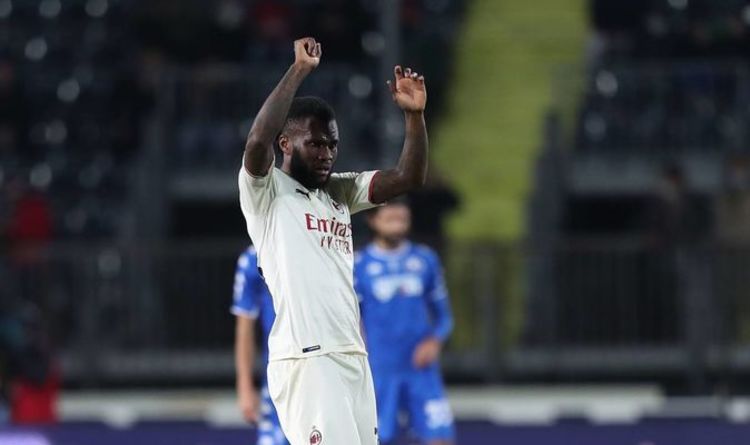 The 25-year-old has resisted all approaches by Milan to stay at the club, and Tottenham are ready to offer a deal that Kessie cannot refuse, in order to secure his services next summer.

With no transfer fee changing hands, Levy has admitted that he is happy to surpass any offer than Milan may table for Kessie, and even rival United in order to secure him over their Premier League rivals.

The midfield is an area that needs strengthening at Tottenham, and although Pierre-Emile Hojbjerg has been a key figure since signing from Southampton, they’re still lacking in the middle of the park.

Tanguy Ndombele lacks consistency, and Oliver Skipp is still extremely young for the role, while Dele Alli and Harry Winks are linked with moves elsewhere.