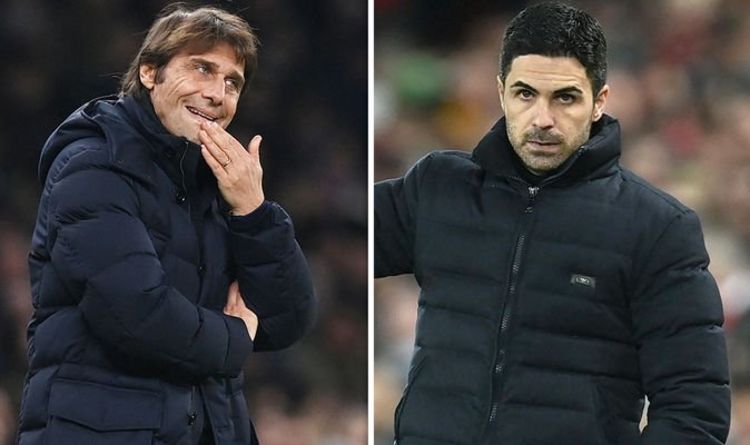 Arsenal‘s trip to north London rivals Tottenham has been postponed following a request from the Gunners. Tottenham were set to host Arsenal on Sunday afternoon. But the Premier League have announced the match will not go ahead as planned.

A statement from the Premier League reads: “Following a request from Arsenal, the Premier League Board met today and regrettably agreed to postpone the club’s away fixture against Tottenham Hotspur, due to be played at 16:30 GMT on Sunday 16 January.

“With Arsenal having fewer than the required number of players available for the match (13 outfield players and one goalkeeper), the Board accepted the club’s application.

“The decision is a result of a combination of COVID-19, existing and recent injuries and players on international duty at the Africa Cup of Nations.

“All clubs are able to apply for a postponement if COVID-19 infections are a factor in their request.”

However, Premier League rules stipulate teams must have 13 outfielders plus a goalkeeper available for a match to go ahead.

Arsenal had just 12 outfielders available and had a number of injury doubts following the Carabao Cup semi-final first leg draw at Liverpool on Thursday.

Granit Xhaka was sent off in that match so was set to miss the trip to Spurs due to suspension.