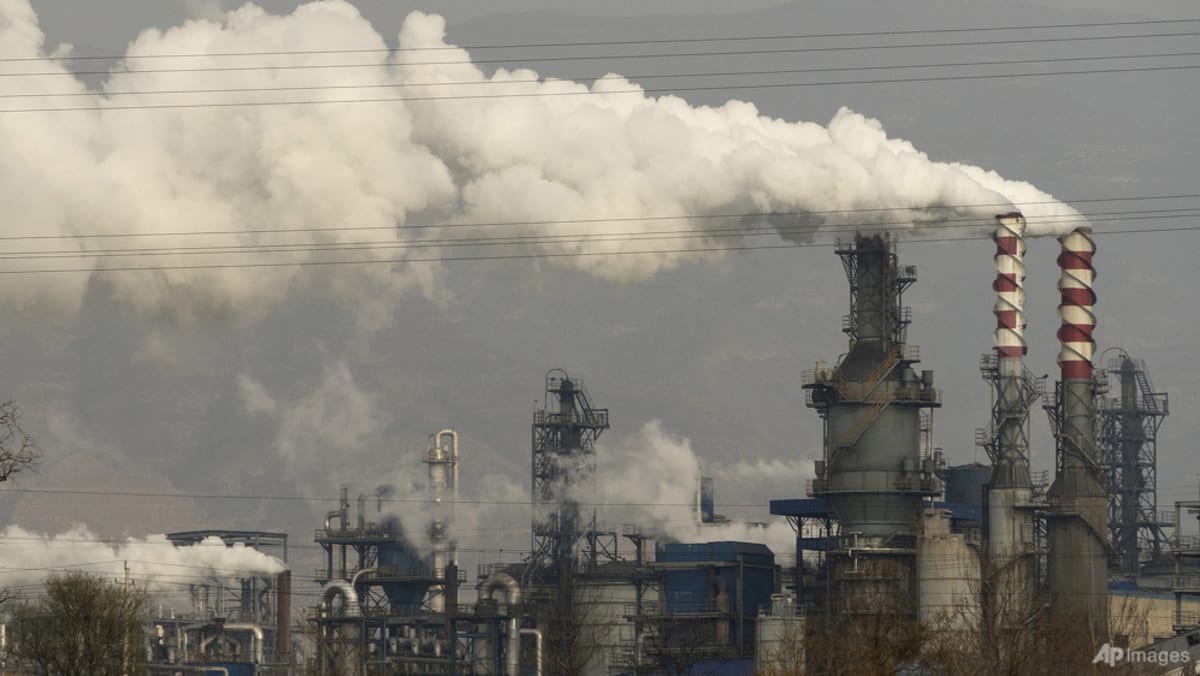 But any impact on carbon dioxide (CO2) concentrations – the result of cumulative past and current emissions – is in fact no bigger than the normal year-to-year fluctuations in the carbon cycle and the high natural variability in carbon sinks like vegetation.

Despite 2020’s reverse trend, 2021 emissions are expected to again grow by nearly 5 per cent, to 33 billion tonnes.

CO2 concentrations are currently near 420 parts per million (ppm for short), setting a record high amount despite the ongoing pandemic.

The last time the Earth experienced a comparable concentration of CO2 was 3 million to 5 million years ago, when the temperature was 2 to 3 degrees Celsius warmer and sea level was 15 to 25 metres higher than now.

WHY ARE EMISSIONS STILL GROWING?

Climate change is driven by the combustion of fossil fuels, which contain carbon that plants pulled out of the atmosphere through photosynthesis over many millions of years. Fossil fuels are consumed at a rate of 171,000kg of coal, 11.6 million litres of gas, and 186,000 litres of oil per second.

In 2019, global carbon emissions from fossil fuels and industry reached a high of 36 billion tonnes.

The carbon-based fossil fuels are used for transportation, electrical generation, cement manufacturing and more. The climate crisis caused by carbon-based fuels is amplified by deforestation, agriculture, and many other practices.